This small, Windows-PC only, software starts fixed vMix scripts. The script names cannot be changed. Each button calls up a script when pressed and calls up another script when released. With the introduction of Streamdeck XL-panels and Bitfocus Companion, this software is obsolete. 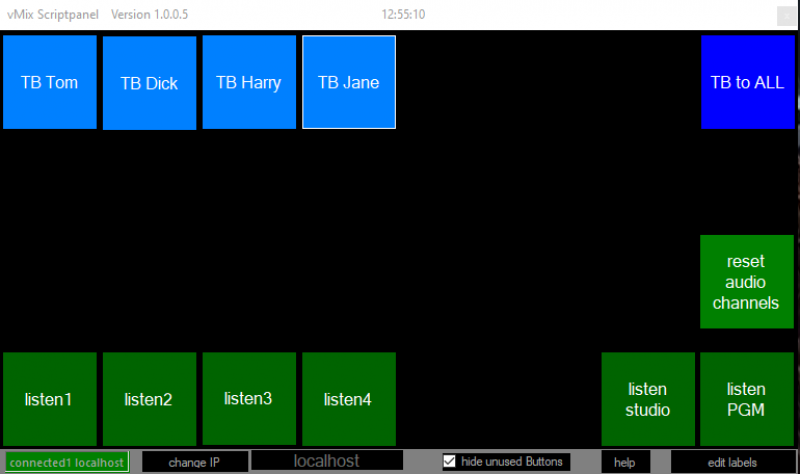 ATTENTION. Use only lowercase for the scriptnames.

With this panel, intercom and monitoring, or any script-driven vMix-thing can be easily called.

Since my small programs are not digitally signed, this warning appears the first time you start them. 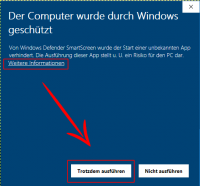